MangoApps named a Leader in the 2021 IDC MarketScape for Authenticated Digital Workspaces. Read the Report »
All Features > Language Support 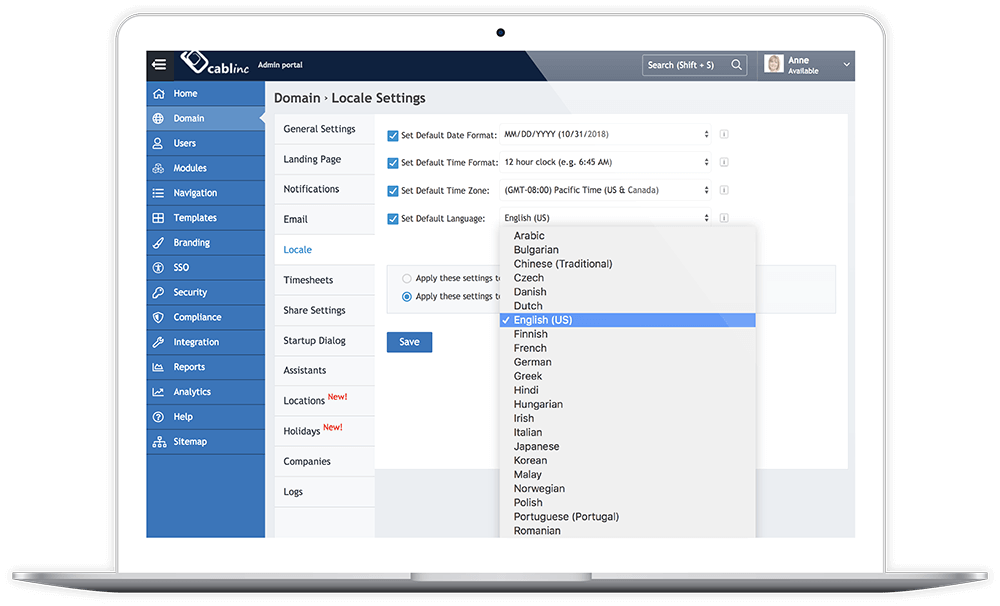 Out-Of-The-Box Support For All Popular Languages

Individual users have the option to set a language of their choice in their individual account. Support for additonal languages can be added upon request.

Translations happen automatically between the input source language and a target output language among 54 supported languages. This translation requires no manual effort or extra steps for the user when sharing a status update, posting a question, or creating a post. 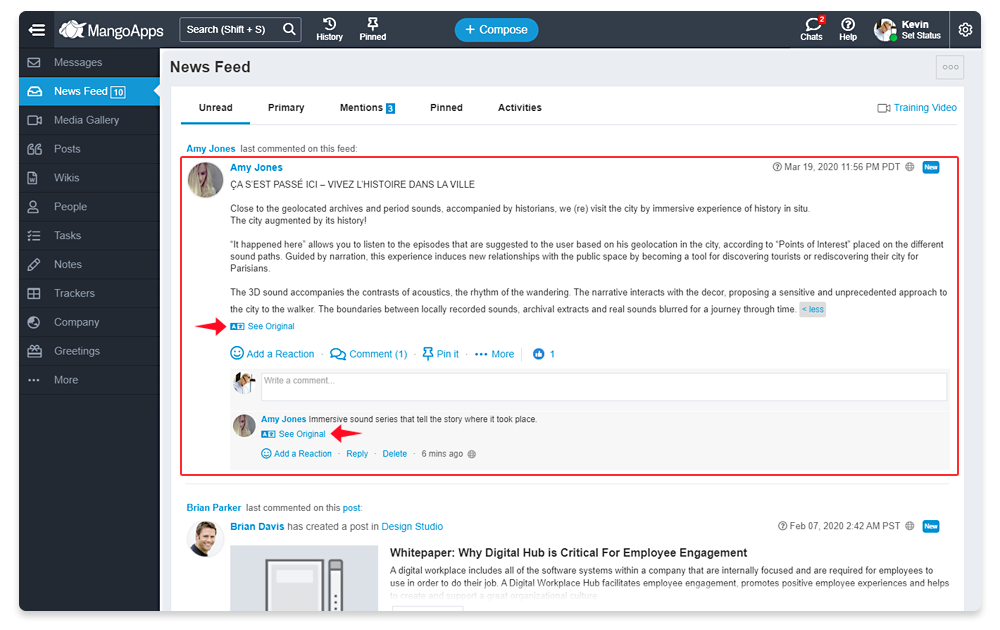 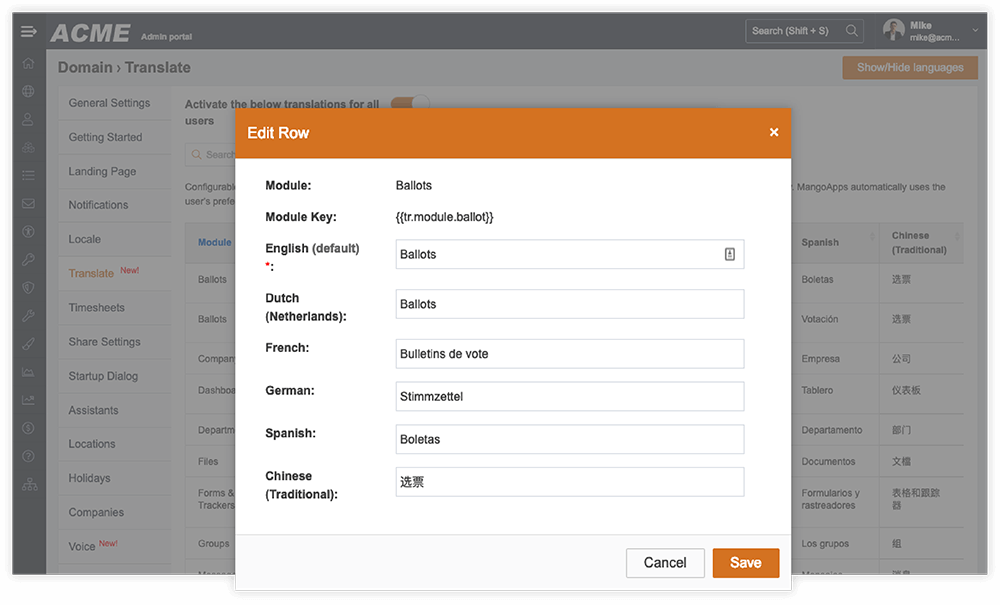 The title used for top level modules in MangoApps can be customized by domain admins to meet the needs of the business. This is no exception when MangoApps is being translated. By default the module labels can be set to translate to the selected language for the locale. Domain admins however can edit the out-of-the-box module translations to further suit their needs.

Any user is able to submit translations and recommendations to MangoApps from the help center using the ‘Report Translation Issues’ option. 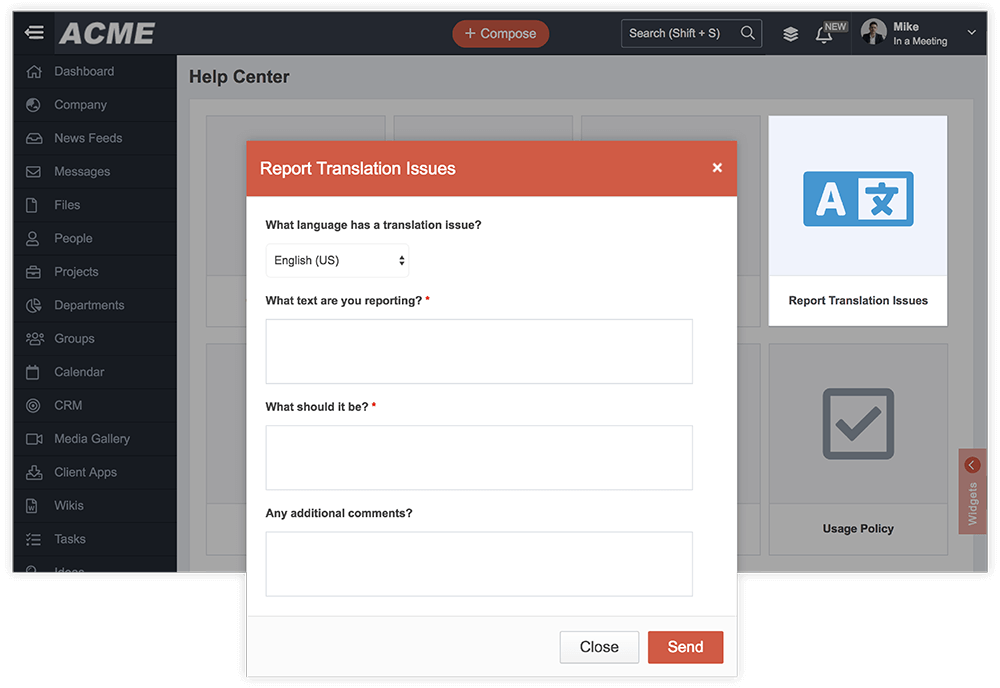 Bring your frontline and office teams together on one common platform

It has never been this easy to create the perfect employee experience for your deskless and deskbound workers. Contact us to discuss requirements, pricing, rollout and support. Get your free demo today!
Get free demo and trial